Legendary R&B singer Etta James -- famous for her hit songs "At Last" and "Something's Got a Hold on Me" -- has died.

The singer -- whose health was on a rapid decline the last few years -- was diagnosed with leukemia in 2010. She also suffered from dementia and Hepatitis C.

Her live-in doctor announced the singer was "terminally ill" last month, after her leukemia was declared incurable.

Etta died at a hospital in Riverside, California ... her manager confirmed.

She won 6 Grammys in her lifetime -- including Best Jazz Vocal Performance in 1994 -- and was voted into the Rock and Roll Hall of Fame. 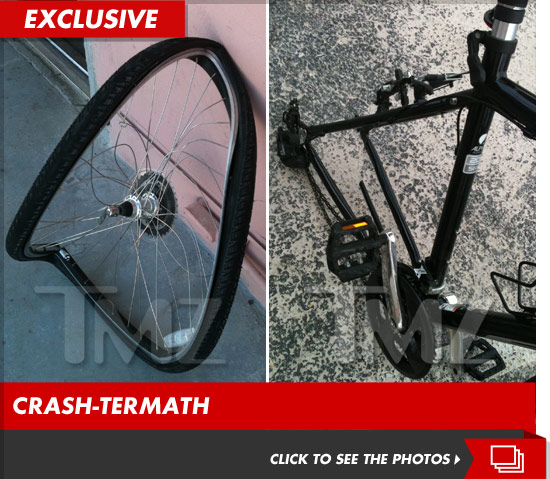