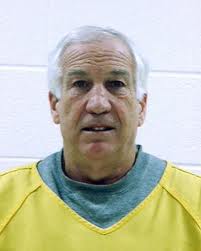 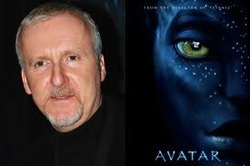 A disgruntled sci-fi fan is attempting to depose the King of the World.
James Cameron is being sued by a man who once worked with his production company, who claims he came up with the idea of an "environmentally themed 3-D epic about a corporation's colonization and plundering of a distant moon's lush and wondrous natural setting” long before “Avatar”
In his suit filed in LA County Superior Court, Eric Ryder alleges he came up with a very similar movie, called “KRZ 2068,” and pitched it to Cameron’s production company in 1999 – only to be rebuffed.
Among Ryders’ accusations is that it was his idea for a "self-contained robotic exterior suits which house a single human operator" like the one worn by Stephen Lang in “Avatar,”
Of course, longtime Cameron fans could argue that the exo-skeleton has an older inspiration - the one the director designed for Weaver to kick some extraterrestrial butt with in 1986’s “Aliens.”
Cameron has said previously that he came up with the idea for the environmental parable behind “Avatar” in the early ‘90s but had to wait for the special-effects technology to catch up to be able to film it.
"I certainly feel a personal sense of responsibility because I made a movie on these issues," Cameron told the News in 2010. "Why? Because they were personally important to me. It's not like the studio said, 'Jim we want you to make a movie about the environment.' No. ...They said, 'We really like the big epic science fiction story, but is there any way we can get this tree-hugging crap out of it?'”